Save 15% on Chichen Itza

Get Discount
No Thank You If you want to experience the charm of a tropical city by the shore, whilst simultaneously exploring the Mayan wonders hidden within Mexico’s jungles, then look no further!

Amongst all of the archeological treasures here, Chichén Itzá is easily the most famous and well-preserved site.

But do not be fooled, Chichén Itzá is not just another archaeological site crawling with tourists, this lost jungle city houses fascinating secrets that span centuries and entire civilizations. These sacred ruins are a must see whilst here in Mexico, but before you visit them it’s time to brush up on some of the lesser-known secrets that shroud this enchanting Wonder of the World.

After reading this, I guarantee that when you experience Chichén Itzá first-hand you will get goosebumps as you roam around the ancient city.

Chichén Itzá covers 2.5 square miles and is halved into two sites: the South and the Central archeological zones.

The South Zone dates back to the 7th century while the Central Zone was built around the 10th century. Our expert guides at PlayaDelCarmen.com will journey with you back in time to explain the history and mystery that continues to permeate this incredible landscape.

Notable structures include the ball court, The Temple of Warriors, and El Castillo.

But before you get there, here are some of the sacred secrets to keep in mind:

El Castillo is an intriguing structure, also known as the Pyramid of Kukulkan, or Quetzalcoatl, the 80-foot stone pyramid is a physical depiction of the Mayan calendar.

The feathered snake deity, Kukulkan, climbs across the pyramid of El Castillo twice a year.

If you are lucky enough to be visiting during the spring and autumn equinoxes you may catch a glimpse of this incredible phenomenon. Look at the picture above. Look carefully. During the equinoxes, the sun casts a shadow on the temples 365 steps (one for each day of the year) to create the image of a serpent!

As the sun sets, the snake seemingly slithers down the steps to join a stone serpent head that sits at the base of the great staircase.

Coincidence? I think not.

2. Chichén Itzá is Painted with BLOOD As you walk around the ball court pay close attention to the walls.

The ball court here at Chichén Itzá is one of the largest ever found and is adorned with carvings that tell of the brutal games.

One of the most popular Mayan sports included a game where losers lost their heads.

As if that wasn’t grim enough, they later extracted their hearts and presented them as offerings to the gods.

The Mayans often used blood to bring their stone structures to life by adding some color.

3. The Mayans were Astronomical Geniuses who Followed Venus

In addition to the two platforms dedicated to the planet Venus in Chichén Itzá, there is an observatory-like structure, El Caracol, that was specifically designed to trace Venus’s orbit across the sky. If you consider the kind of technology that would have been accessible to the populations who lived here over 1000’s of years ago, it seems almost impossible that they would have been able to create something so impressive all by themselves.

There are many theories surrounding the subject, but we would love to hear yours! Feel free to leave your thoughts in the comments section.

4. An Underground Water World Lies Beneath the Complex.

Chichén Itzá was built around a series of sinkholes, called cenotes.

They attract divers from all over the world because of their unique beauty. They are an absolute must if you plan to visit Playa Del Carmen.

The cenotes provide access to an extensive underground water world. Their history is fascinating so you may want to read more on how cenotes were formed.

The cenotes were sacred to the populations who lived in the city of Chichén Itzá. The most important – and the largest – was the Cenote Sagrado, which still exists today.

It is believed that this particular cenote was used for ceremonial purposes, including human sacrifices to the Mayan rain god.

Archeologists have uncovered bones and jewelry from the site.

Chichén Itzá’s name literally means “at the mouth of the well of Itza”.

Although Chichén Itzá is largely regarded around the world as a Mayan archeological site you may be surprised to learn that another indigenous Mexican group called The Toltecs also had a major influence on the cities development.

The Toltecs arrived at Chichén Itza around the 10th century and were integral in developing the Central Zone of the site. This area showcases a fusion of highland central Mexican and Puuc architectural styles.

6. The Reason for its Demise is Still Unknown.

Chichén Itzá was once a thriving and prosperous city, as well as a hub for trade.

However, in the 1400s, its inhabitants abandoned the city, leaving behind all kinds of beautiful works of art.

The people who lived here left a legacy, one that continues to capture the hearts and minds of people enchanted by this majestic miracle, even today. The Plaza of a Thousand Columns

Strangely, there are no records about why the people left. There have been several theories, including drought and quests for treasure, but nothing has been confirmed.

Why not visit this mesmerizing site for yourself and conjure up your own theories.

Save 15% when you book the Chichén Itzá tour with us, PlayaDelCarmen.com!

Once the tour is complete lunch will be provided at a nearby restaurant. Drinks cost extra so be sure to bring a little bit of money.

To bring the day to a close we stop off at one of the beautiful cenotes surrounding the area to enjoy a refreshing swim in the underground water world. What are you waiting for? Don’t miss out on this amazing deal.

If you liked this article then why not check out our Chichen Itza Tour Tips so you know exactly what to bring with you.

If you have any questions feel free to leave them in the comments section below, we would love to hear from you. 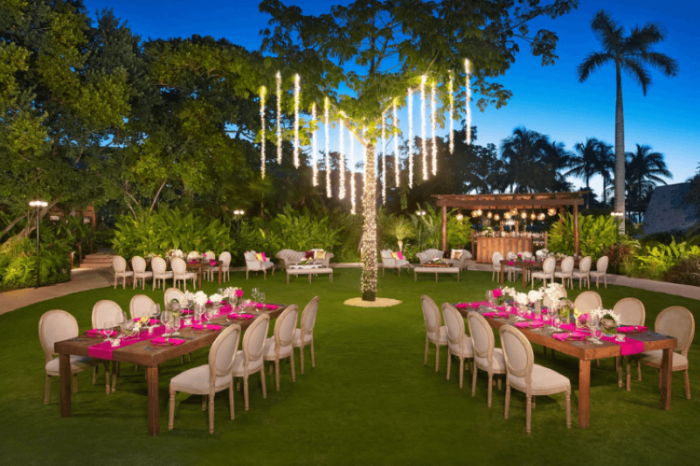 10 Celebrity Weddings in Mexico to Inspire Your Big Day 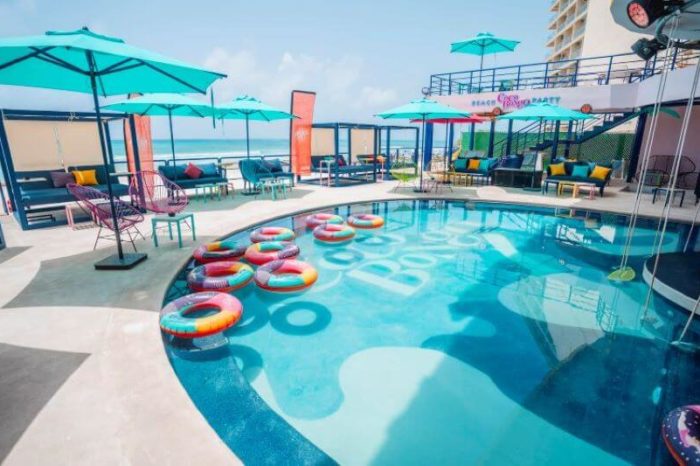 This is so cool gives you so much information I will definitely be booking through these I can’t wait.

Glad to hear you loved learning more about the secrets that surround this incredible Wonder of the World. Be sure to let us know when you are planning to come to Mexico and we can arrange the best deals for you. 🙂 Have a great day!

Can I ask…. 1. which Cenote do you usually go to? 2. which restaurant is lunch served in ? Gracias 🙂

Hey Deborah the cenote is usually Cenote Ikil, the restaurant is on-site close by and serves up delicious tacos, a range of meats, salads, and deserts, as well as fresh drinks and beers.

Can I ask…. 1. which Cenote do you usually go to? 2. which restaurant is lunch served in ? Gracias 🙂

Hey Deborah the cenote is usually Cenote Ikil, the restaurant is on-site close by and serves up delicious tacos, a range of meats, salads, and deserts, as well as fresh drinks and beers.

The Cenote Ikil is a must see. To swim in it’s clear cool waters is a beautiful thing. The water is very clean but also deep. 150 ft of deep to be exact.
Make sure you bring water shoes as the descent down the stairs is steep and rough.
The on-site restaurant does serve up some excellent buffet style fare.

The Cenote Ikil is a must see. To swim in it’s clear cool waters is a beautiful thing. The water is very clean but also deep. 150 ft of deep to be exact.
Make sure you bring water shoes as the descent down the stairs is steep and rough.
The on-site restaurant does serve up some excellent buffet style fare.